The name of the ensemble and its sponsoring organisation is derived from the “Siècle des Lumières”, the Age of Enlightenment. Its contemporaries referred to reason with which outdated concepts and ideologies were to be overcome. The founders believe in the timeliness of this idea in an age of resurgent nationalism and separatism. Michel Rychlinski: “Music connects. It is an emotional bridge for understanding based on common experience. We see ourselves as an international music project that stands for practised international understanding. The Franco-German friendship has been the catalyst for Europe’s process of turning strangers into friends. We hope for something similar for our orchestra, which will start out with a strong German-French line-up, but will then expand internationally.” Cologne, with more than a third of its population having foreign roots and with approx. 180 different nationalities present (at time/living in town), is believed to be a good starting point.

The project is run by a non-profit organisation, which has a board consisting of volunteers. They develop the framework for concerts, recordings and tours. They are also the contacts for sponsors and supporters, who are very welcome to let the network grow. 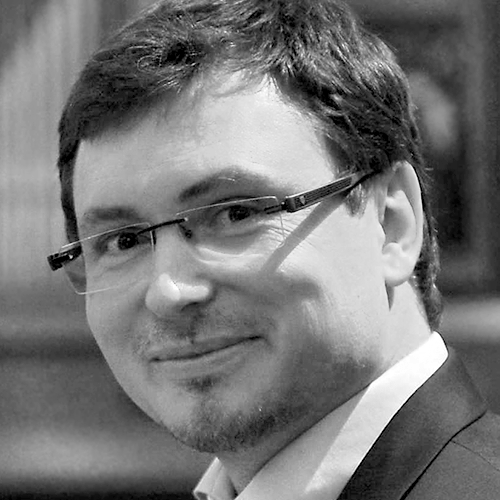 Michel Rychlinski
Founder, artistic director and chairman of the association board 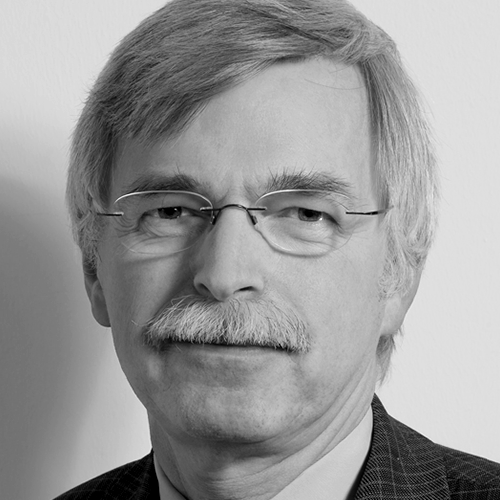 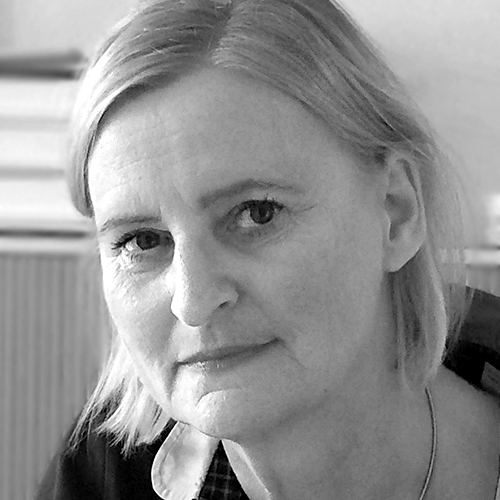